Inheritance law-related issues are complicated. We are well versed in this field and have the necessary experience with consultation and representation in inheritance law. This is usually not a topic suitable for self-study with a guide book, but for an experienced lawyer or preferable for a specialist lawyer for inheritance law, to thoroughly consult you.

If you have any questions on our consultation offer, please do not hesitate to call us. Contact data of our office locations are available under Offices and Contact Details.

What is so Special in your consultation on inheritance Law?

If there is a fight over an inheritance or a special legacy, we also consult you out of court or before German courts, for example regarding shares in the inheritance, restoration, a dispute in the community of heirs, or probate court proceedings. This could also relate to application proceedings for a German certificate of inheritance or for a certificate of executorship based on the appointment of an executor in the decedent’s a last will. 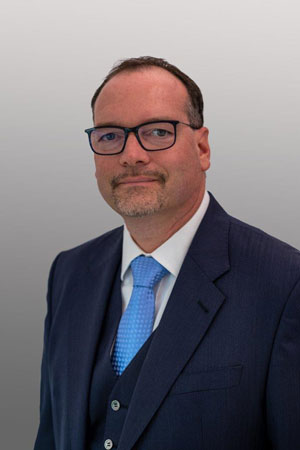 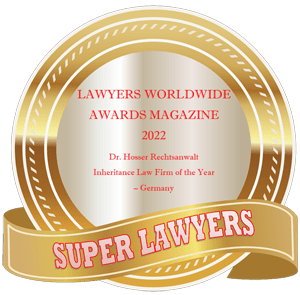 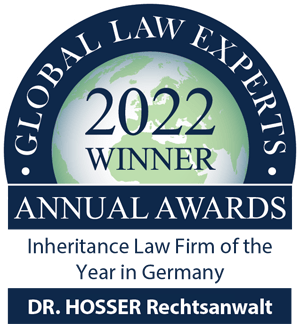